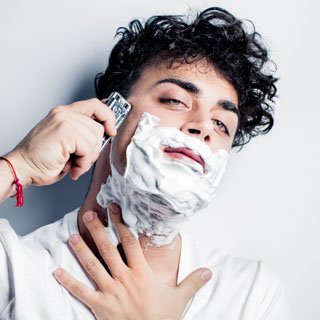 Moses Concas is a harmonica beat-boxer from sunny Sardinia, Italy.

The development of his unique style is the result of a lifetime of musical influence. It was during his childhood that Moses developed his deep love for music, by growing up in a talented musical family where he was always surrounded by different forms of music. The harmonica was encouraged by his grandmother who was a musician, writer and painter, and his parents exposed him to a wealth of music as a child, all of which influenced his development.

Throughout his teenage years, Moses had a strong connection with hip-hop, which saw him participate in several freestyle competitions, writing his own lyrics. As a student of physics and sound technology in Cagliari, Sardinia, inspired by new innovations, Moses began to experiment the beatbox combined with harmonica sound that very much reminded him of his childhood and his family.

After a year of experimentation in beatbox-harmonica, electronic music and the didgeridoo, he began performing his first live gigs in Cagliari in 2011. This started with him attending open mic sessions, and went on to him participating in the initiative known as “Busking Cagliari”.

In 2013, realizing that making music was his main goal, Moses traveled through Europe ending up in London, where he resumed his passion as a street artist. As an artist and musician, Moses is well known on the streets of London thanks to the cheers from those who pass him to the underground, and he has even earned the reputation of “Busker Best of London” among the inhabitants of Shepherd’s Bush.

This positive feedback gave him the confidence to experiment with new instruments such as the melodica and the guitar, and to use a loop-station, along with other equipment – and this in turn has built an elaborate show enjoyed by a wide audience. He has since become known in some of the best clubs and the best of London organisations, with collaborations like “The Box”, “ROXX” and many others. He has even been recognised by British television, and appeared in newspapers such as The Daily Mail and London’s Evening Standard with several reports on “The Harmonica Beatboxer”. The busking success that Moses has had has allowed him to travel outside London and to bring his music show to Cairo, Egypt as well as to some major European cities.

In February 2016, Moses decided to participate at the Italy’s Got Talent auditions in Rome, and after several challenges and 35,000 participants he won the first prize of the TV Show, becoming known in Italy as: “The Miracle Harmonica”, playing in 81 between festival, concerts and events during the 95 days of summer.

In 2019, he recorded a live Beatbox harmonica session with Lee Oskar at GEWA studios in Adorf Germany, which was subsequently released by Dreams We Share Productions as a single, Moonshines, in 2020). 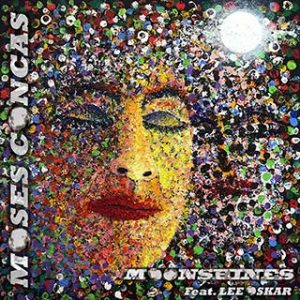