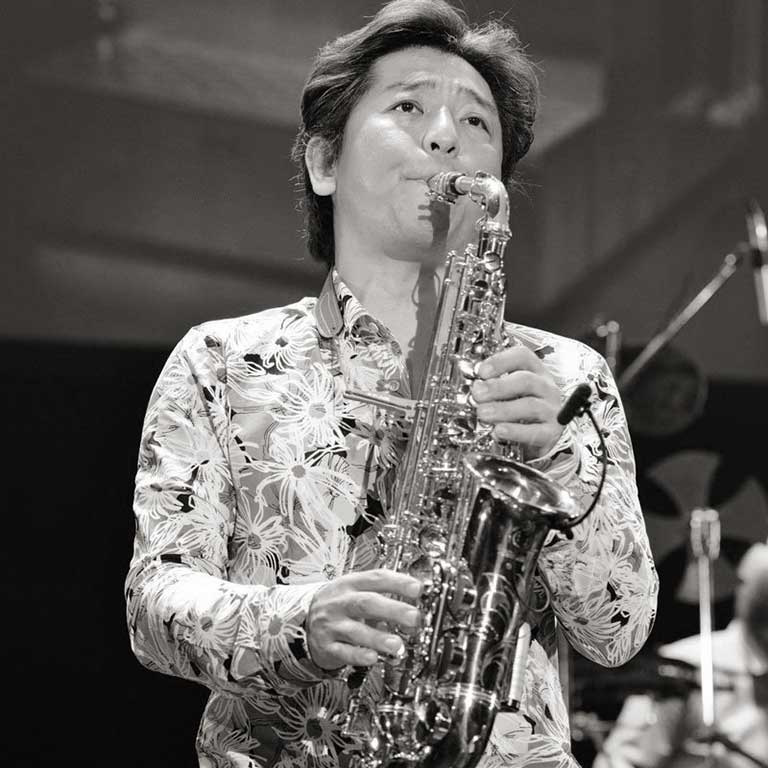 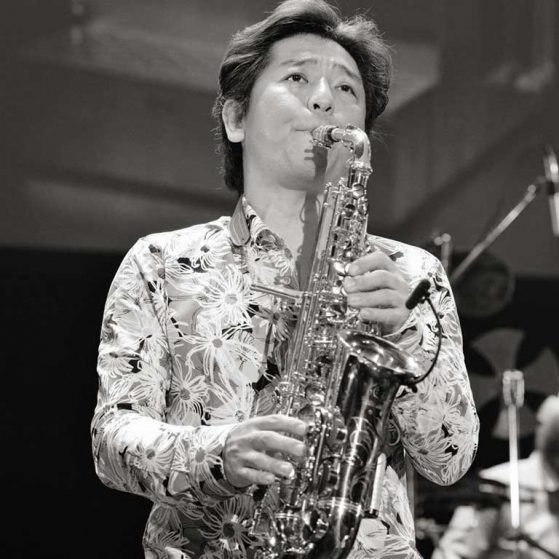 In 2000 Miyazaki left T-Square and launched his solo career. In that capacity, he has performed extensively in session work and recordings and has held regular lessons and clinics in Sapporo, Tokyo, Nagoya, Osaka, and Kochi.

In 2006 released “Nostalgia,” a solo album on the Pony Canyon label.

Miyazaki has attracted a broad following of saxophone fans with his powerful yet soulful tone. 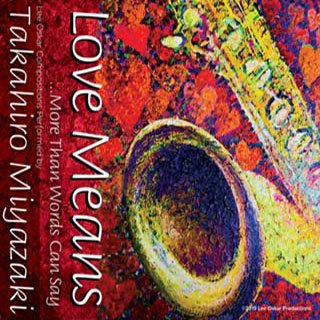